We are happy to announce that Tom Stevens of eXp Realty will be participating in our Leap Frogging Your Business panel at our Crush It in Real Estate Kick-off Event! Tom’s story is unique, yet embodies exactly the type of charisma and the “get after it” mentality that it takes to continuously grow in our industry. 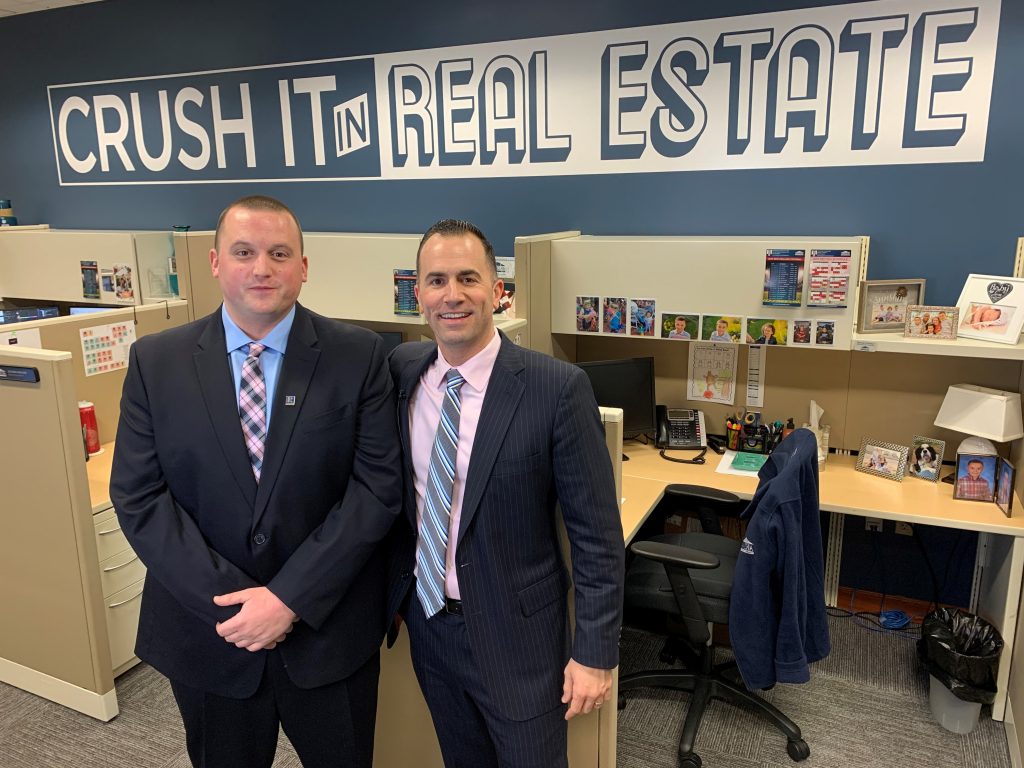 Tom is a former Marine Veteran who got into real estate at the end of 2015 after a push from The Mrs. After overcoming some major obstacles in his life at that time she felt this would be a good fit for him.  Safe to say she was right.

Between starting in late 2015 to wrapping up 2019, Tom jumped from doing 3 deals to 12! He has closed 22 deals since he started in the industry and is set to close 12 transactions this year. He credits this leap to the motivation, focus and more importantly, his willingness to step outside his comfort zone. His ability to consistently follow-up with leads and clients, as well as networking nationwide has also contributed significantly to his success over the years.

Tom’s ability to keep himself Top of Mind has undoubtedly played a major role in the growth of his business. Consistently pushing out content and being a constant presence on social media has shown his audience the value he brings to the table. He is obtaining warm leads now weekly through his orbit due to Social Media and will forever feed him business.

Crush It In Real Estate began in November 2017 to provide local and national Realtors with free tips, tricks and real-life experiences in the ever-changing world of real estate. On Thursday, January 16th from 1 PM – 5PM, Lamacchia Realty will be hosting their Crush It in Real Estate 2020 Kickoff Event offering panels featuring Realtors from around Massachusetts who have had success in this industry.